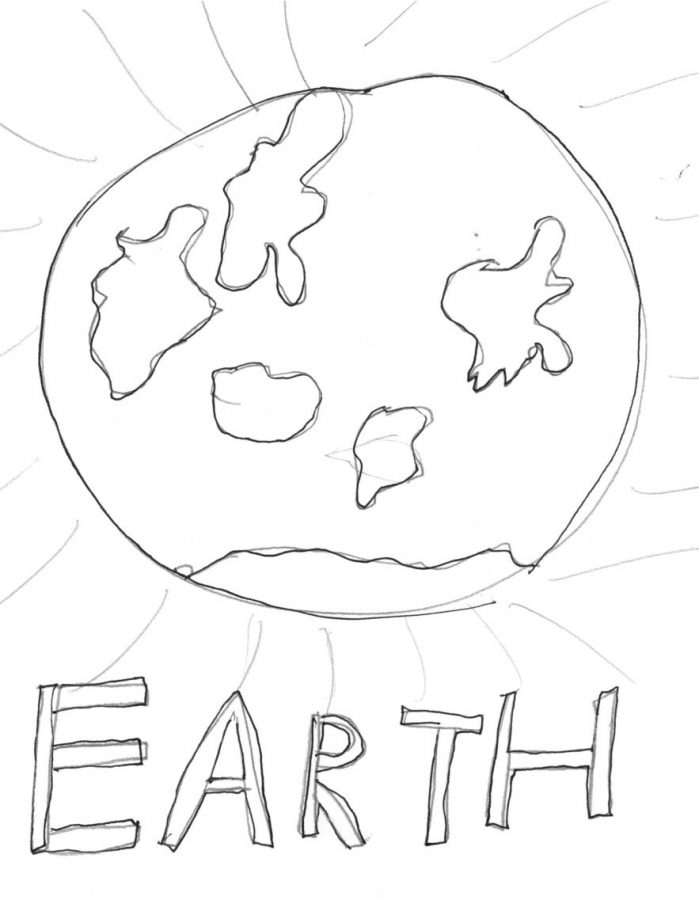 Please stop the pollution! Since 1950, we have produced 8.3 billion tons of plastic, according to Resource.com. Animals in the ocean are in danger because of all of the chemicals and plastic we throw away without thinking. Sea turtles are suffocating on plastic bags and fish are dying from their exposure to harmful chemicals in their water.

Dead animals are not the only effect of pollution, though. Did you know that a lot of the animals we catch, the fish and crab and shrimp we eat, have micro-plastic and chemicals inside of their body while they’re still alive? That fish you are having for dinner tonight may very well have plastic inside of it.

On average, according to Verisk Maplecroft, a global risk consulting firm, each person in the United States produces about 234 pounds of plastic waste per year. How much of that do you think works its way into the food that you eat? Instead of throwing away our plastic, we should reuse it. We can turn it into art, or make useful things like flower pots. The internet has thousands of videos with tutorials on how to “upcycle,” or make new things out of old plastic. It’s fun, and helps save the world!
That fish you are having for dinner tonight may very well have plastic inside of it.
Anything you can’t make into something new should be recycled. Globally, we produce 2 billion metric tons of waste – enough to fill 800,000 Olympic-sized swimming pools! Of that waste, only 16% is recycled, according to BBC news. Recycling old waste allows us to make something new, so that less plastic and garbage goes into the ocean.

The animals in the world are in danger, and it is our fault. It’s our job to help the world. Be a hero and reduce your waste, reuse and “upcycle” as much as possible, and recycle whatever you can.