Kids Share Intel: What Adults Should Know About TikTok 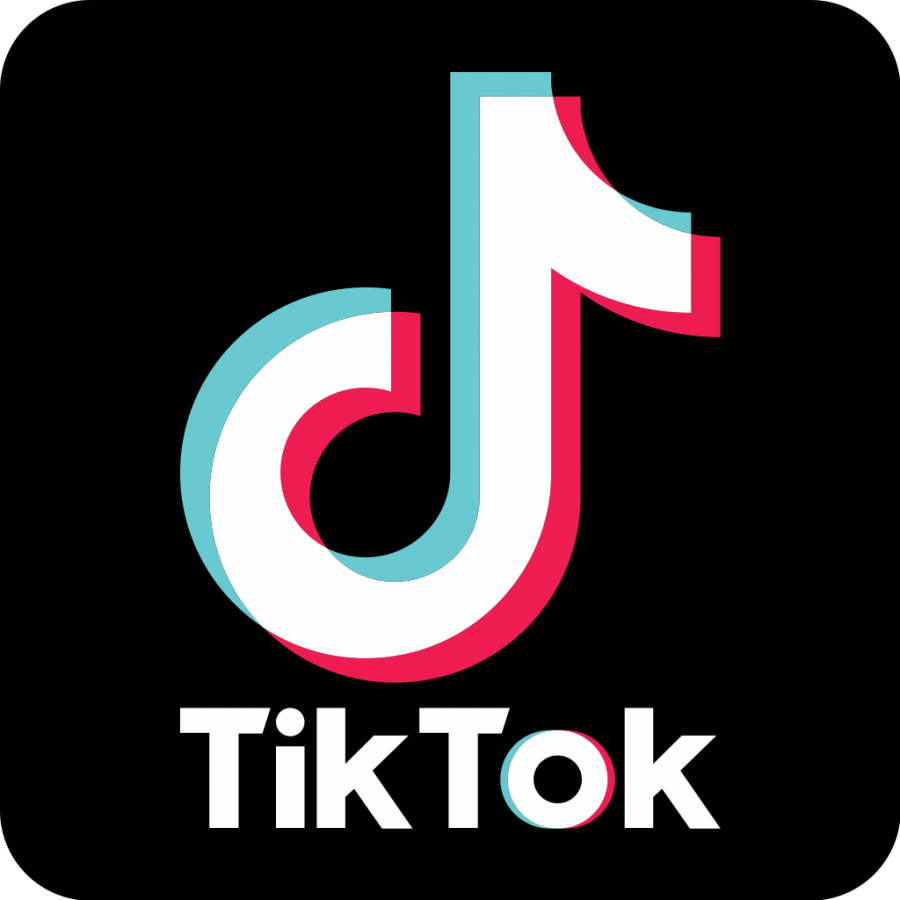 When we asked teachers at East Rock Community & Cultural Studies Magnet what they thought of TikTok, most gave the same answer: “What is that?”

TikTok, a music and video sharing social media app, is one of the most popular apps around the world. Many students at East Rock use it.

But we had a hunch that adults don’t know much about it — and our interviews proved us right.

Some teachers we interviewed knew that TikTok is a form of social media, like Facebook or Instagram. Pre-K teacher Denise Roman had seen ads for the app on Facebook but said she doesn’t have an opinion about it. Other teachers seemed more familiar with it, but still couldn’t tell the difference between TikTok and other social media.

The teachers who knew about it tended to teach older students. Garrett Griffin, a sixth grade teacher, said some students even asked him to be in their TikToks (he said, no that it would be inappropriate). But Mr. Griffin is open to using TikTok for educational purposes.

Here is what we think adults should know:

TikTok is a video sharing app that lots of kids use because it is fun.On TikTok, users share music and videos, learn viral dances and talk to onanother. Students we interviewed said the app is a way to watch funny videos and release stress. People can make videos everywhere — at home, at school and when hanging out with friends.
Many kids have been using TikTok for a long time — even before many started talking about it. TikTok used to be the app Musical.ly, and many East Rock students said they have been loyal users for years. While this may be the first time some adults are hearing of TikTok, fourthgrader JomarLamboy has been using the app for four years. Chloe Wiley, also in 4th grade, has used the app for three years.
The “Renegade” is the most popular dance on TikTok. If you see someone doing the Renegade, here’s what you should know. It has 21 movements and takes about that many seconds to complete. It was created by a 14-year-old girl, Jalaiah Harmon, and has swept the Internet and the world. The steps include sharp movements with your arms and only involves your upper body. So, if you don’t like fast dances, this isn’t the one for you.
Sometimes, TikTok can be inappropriate. TikTok is a great app, but it has flaws. The biggest concern? TikTok can sometimes be inappropriate. While this is a problem that applies to social media more broadly, several students said adults should know that inappropriate dances and songs do come up on the app. Mr. Lamboy noted that the app is designated for ages 13 and older. Fourth grader Morghan Prescod said it “is not good for people under thirteen” because of “inappropriate words and too much butt-shaking.” Luckily, Ta’la Crudup, in 4th grade, said TikTok has a reporting mechanism. If a TikTok video has a lot of cursing, the app warns users about inappropriate language. On the first warning, TikTok deletes the video. The third warning triggers a week-long suspension.
The majority of kids at East Rock use TikTok.Most don’t use it during school (but some do!).The East Rock Record Spring 2020 Survey found that 71 percent of students who responded said they use TikTok, but only 18 percent use it during school. Three fourth graders we interviewed said they have used TikTok in class. TikTok use in class is a bigger problem among older students. Seventh grade teacher John Kennedy said TikTok is a “huge distraction for students in the classroom.” Mr. Griffin saidstudents are sometimes on the app during class.
Most people don’t know who owns TikTok. It’s a Beijing-based company called ByteDance, and some people have expressed concerns about censorship and information gathering.

Of all those interviewed, only one person — Mr. Kennedy, who describes himself as a “national security buff” — knew who owned TikTok. Why would someone who cares about national security also care about TikTok?

In November, The New York Times reported that the U.S. government started looking into national security concerns surrounding ByteDance afterByteDance bought the American company that owned TikTok when it was called Musical.ly. American lawmakers were concerned about ByteDance because China has an intelligence gathering law that requires Chinese companies to provide information to the government when asked.

Mr. Kennedy had the same concerns. “I think the Chinese government is gathering enormous amounts of information on Americans,” he said.

We don’t know whether this has happened at all, but there have been allegations of ByteDance censoring content on the app. The Guardian reported that TikTok moderators were told to censor videos related to “Tiananmen Square, Tibetan independence, or the banned religious group Falun Gong,” which are controversial topics in China.

East Rock Record mentor Matt Kristofferson said that ByteDance’s ownership of TikTok “makes me really uncomfortable.” He does not have any personal information on the app.